Are you searching for elopement packages in NSW? Australian wedding vendors that have all-inclusive packages and prices for your elopement or small wedding? Then you have come to the right place!

Eloping Australia is all about showing couples how awesome elopements are. Elopements are more personal and intimate and so different from a big wedding and all the traditions associated with it. And Australia is such an amazing and beautiful country. We have a huge variety of landscapes and locations that are amazing for elopements.

These wonderful professionals provide elopement packages and prices and we have also included elopement planners, because often the two jobs are intertwined. 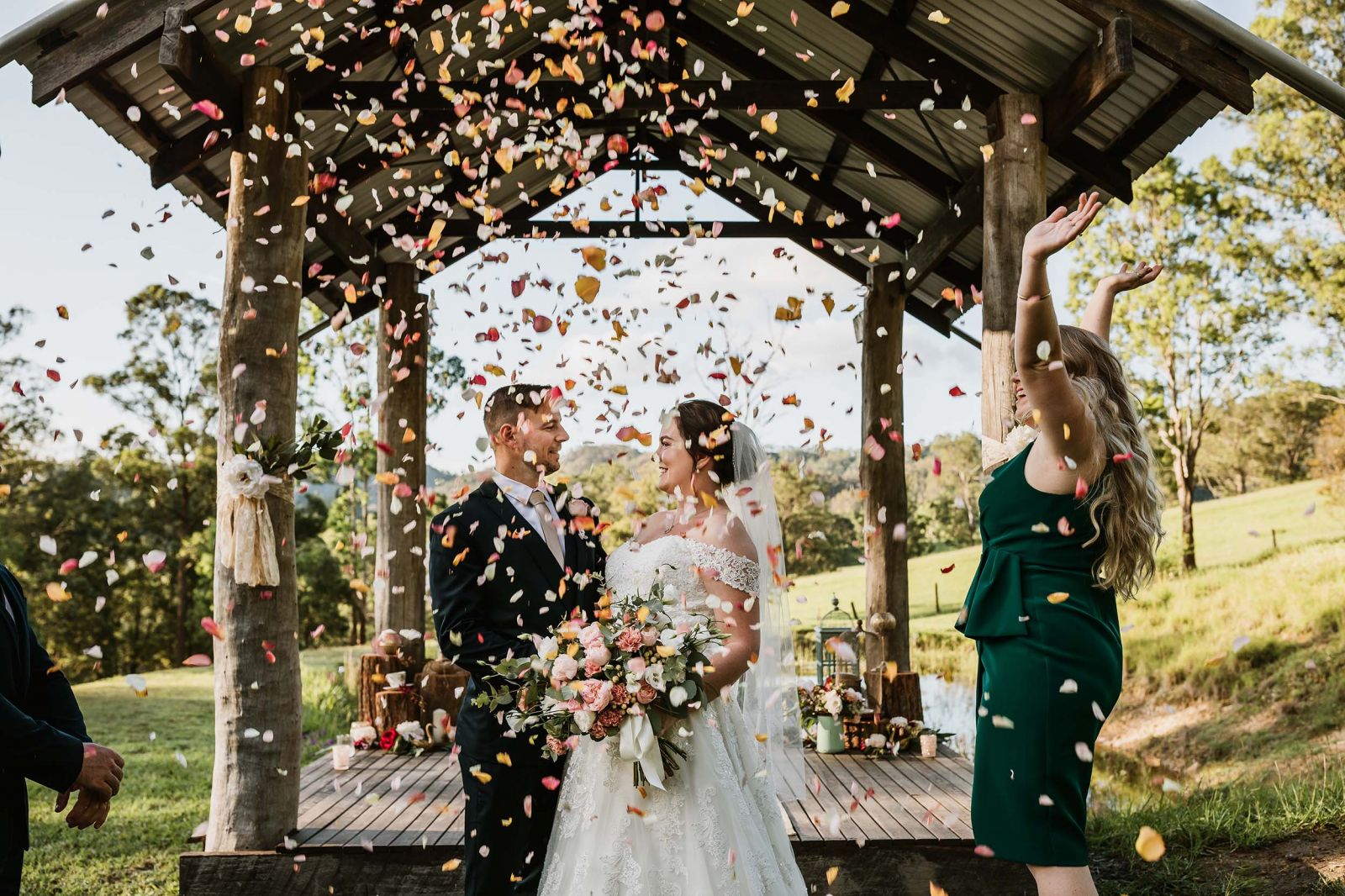 Country property offering an all-inclusive, all-onsite elopement packages for up to 20 people. 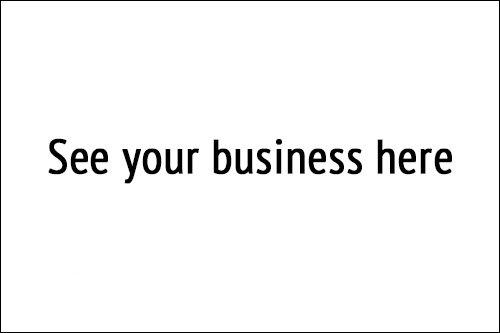 What are Elopement Packages?

Elopement packages are when a business puts together and a bunch of awesome wedding vendors and packages them together to make a really easy and affordable package for couples.

An elopement package does the heavy lifting for you. You don’t need to go out and look for the vendors for your elopement. You simply need to show up and have an awesome time.

What exactly is an Elopement?

The word ‘elopement’ carries a really outdated meaning which has totally evolved throughout the years. Your Grandparents or perhaps maybe your own parents would tell you that it means to secretly run off in the middle of the night and get married. Without anyone knowing. It has a negative connotation that is typically associated with parents not approving of a partner.

That is certainly not just what it implies anymore. Our definition of an elopement is:

We see an elopement as the both of you getting married, with just a few of your very closest friends and family in attendance. Basically your tribe. Those who are vital in your life. It may be just the both of you, but it really doesn’t have to be. How many people might be at your elopement is up for discussion, but we see it as up to 20 guests.

We see a small wedding or a micro wedding as the two of you and up to 40 of your own friends and family.

There is no wrong or right way. But elopements and intimate small weddings tend to be more about celebrating the love between the two of you, instead of a huge outdated show with the two of you on stage for everyones entertainment. 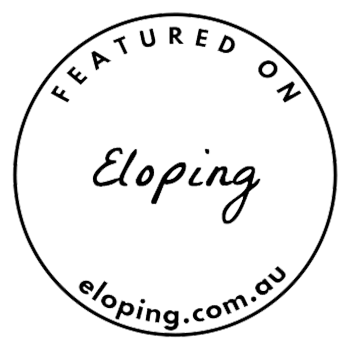